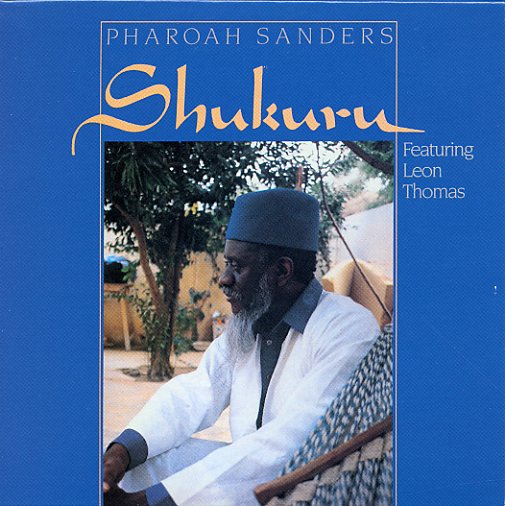 Beautiful later work from Pharoah Sanders – a sublime session from his years at Teresa Records – a time when he was putting over his music in a way that was different than the early years on Impulse, but still strongly spiritual in its own sort of way! Sanders' tone is tremendous, and the group features Idris Muhammad on drums, William Henderson on keyboards, and Ray Drummond on bass – and Henderson uses some of the strings and voice settings on the keyboards, but in a way that's surprisingly effective, and very different than other 80s use of such features. The great Leon Thomas sings on two cuts – "Sun Song" and "Mas In Brooklyn Heights" – and other tracks include "Shukuru" and "Jitu".  © 1996-2023, Dusty Groove, Inc.