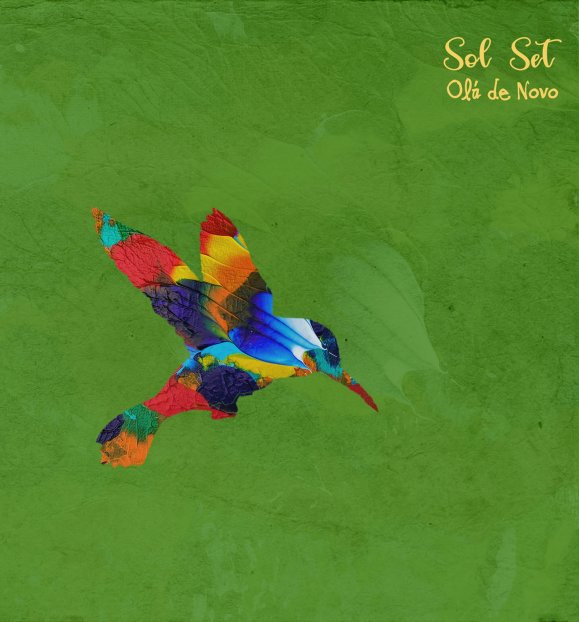 Some of the richest work we've heard from John Beltran in years – a well-crafted little record that's bubbling over with influences from jazz and Brazilian music – and which make Beltran sound a lot more like a group leader than just a producer in the studio! The album's criss-crossed with vocal parts that really recall the glory days of 70s Brazilian jazz – while the rhythms pulsate with some of the more contemporary elements you'd expect from Beltran's other projects, but handled with soulful warmth that really holds the whole thing together as a full length set! There's plenty to love here if you dig older Brazilian rhythms, breezy 70s club jazz, and some of the warmer currents of contemporary club – on titles that include "Rhythm Of The Sun", "Linda Sao Paulo", "Sugarloaf", "Beija Flor", "Pour Le Moment", "Bliss Mode", and "Let's Get Away".  © 1996-2023, Dusty Groove, Inc.