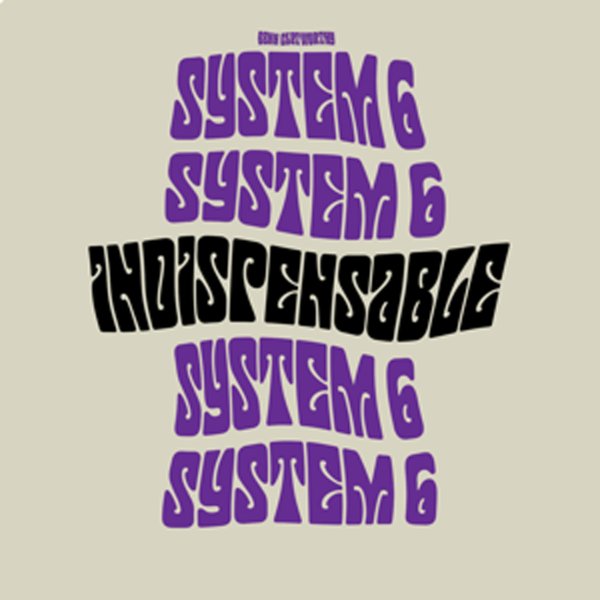 A great group from the contemporary west coast scene, and one who play in a freewheeling and soulful style of jazz – spiritual at points, with a touch of Latin jazz at others – and often with a vibe that's very much their own! Bryan Velasco plays some great electric piano on the session, sometimes using a nice sense of distortion on the instrument – and he's also great on acoustic piano too, especially when the drums of Yayo Morales kick in and really do some great things, occasionally with added congas from Jose Papo Rodriguez! The frontline features Benn Clatworthy on tenor and flute, Ron Stout on trumpet, and Joey Sellers on trombone – and bassist David Reynoso has a warm sound and strong reach, really holding things together. The album bubbles over with warmth and fresh energy – way more so than you might guess from the plain looking cover – and titles include "Bolivian Oddysey", "Sound For Sonny", "Head Movement", "Andalucia", "Hey Man Hey Man That's Not Cool", and "Libertines".  © 1996-2022, Dusty Groove, Inc.

Three More Sounds Play Ray Charles
Skipper Productions, 2022. New Copy
CD...$9.99 14.99
A reunion of sorts, and a record that pays tribute to the legendary Three Sounds combo – the 60s jazz trio led by pianist Gene Harris, which once had bassist Henry Franklin and drummer Carl Burnett as members! Both Franklin and Burnett pair here with pianist Robert Turner, and turn out a ... CD