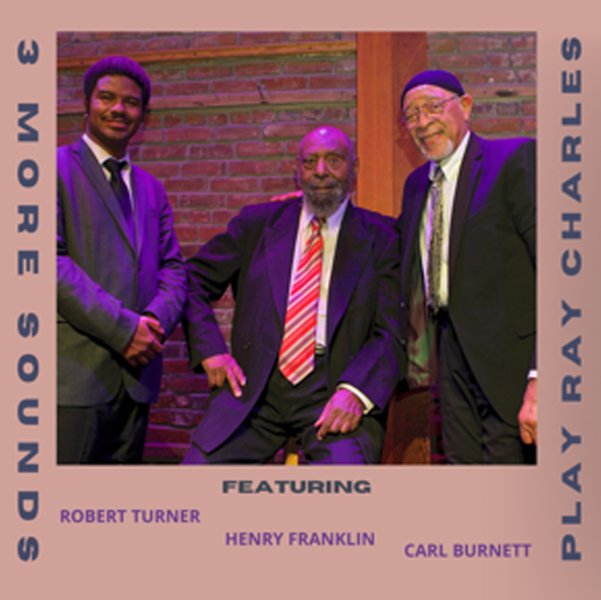 A reunion of sorts, and a record that pays tribute to the legendary Three Sounds combo – the 60s jazz trio led by pianist Gene Harris, which once had bassist Henry Franklin and drummer Carl Burnett as members! Both Franklin and Burnett pair here with pianist Robert Turner, and turn out a tight set of tracks from the Ray Charles songbook – all done with the same sense of rhythm and lyrical lines that made the old group so great – so much so, you'd almost think that Harris got the old trio together to cut a tribute to Ray! Titles include "Hit The Road Jack", "I Can't Stop Loving You", "Drown In My Own Tears", "Georgia", and "Unchain My Heart".  © 1996-2022, Dusty Groove, Inc.