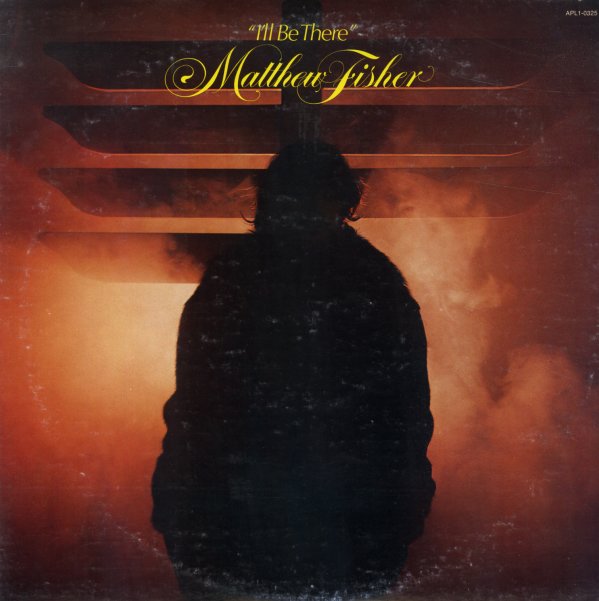 Mighty nice solo work from Matthew Fisher – a record that really has him finding his voice as a solo act, on his own after leaving Procol Harum – still using keyboards as strongly as he did in that group, but also coming across as a strong singer too! Fisher has a surprisingly soulful depth to his vocals – and with the use of piano under his lyrics more than any other instrument, there's a nicely pointed punch to the record – maybe that richness that you'd get from an Elton John record, although Fisher's approach is completely different overall. Fisher also handles all the guitar work too, and serves up some great larger arrangements – on titles that include "Not Her Fault", "Song Without Words", "Taking The Easy Way Out", "It's Not Too Late", "Cold Harbour Lane", and "Do You Still Think About Me".  © 1996-2022, Dusty Groove, Inc.