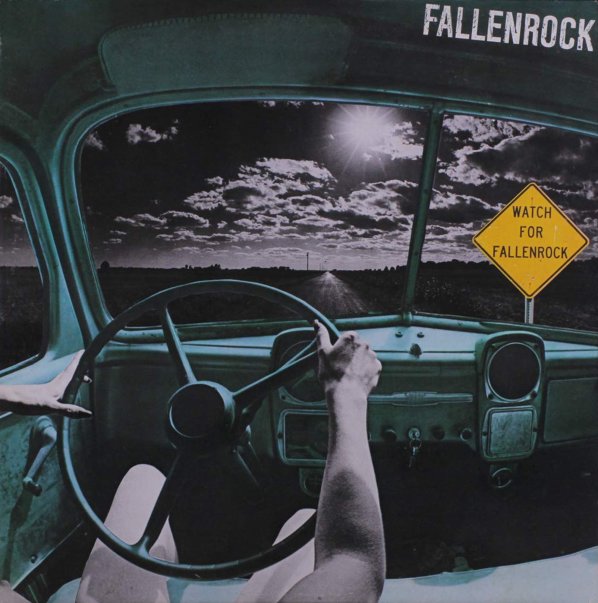 A sweet 70s set on Capricorn Records – one from a time when the label was moving away from a more slavishly southern sound, and really opening up to some other currents of the period! The group have a nice way of harmonizing on the vocals, with some slight rootsy elements in the instrumentation, supported with richer backings overall – maybe a style that's a more southern take on the territory of America, with a slightly more AOR vibe overall. Titles include the great "She's A Mystery", plus "World On A String", "Lonely In Churchville", "I'm Never Alone", "Tie Me", and "We Got Love".  © 1996-2022, Dusty Groove, Inc.