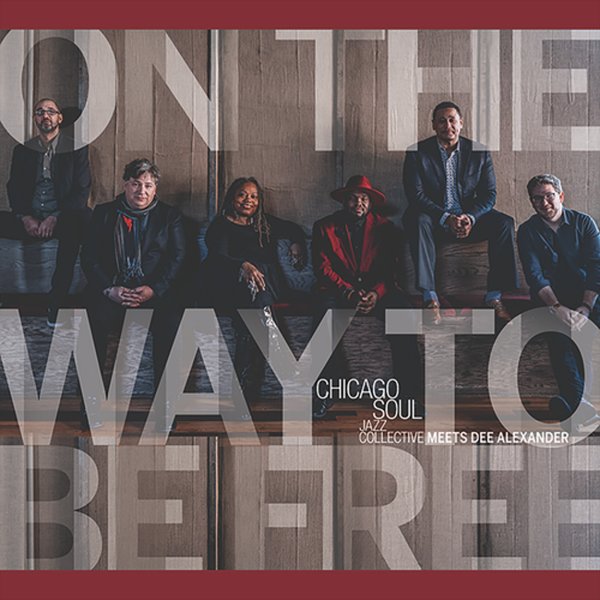 On The Way To Be Free

A very hip step for this tight Chicago group – as they take their already-righteous sound, and open the door for singer Dee Alexander, who really adds a lot to the record! We mostly know Dee as a jazz singer, but here, she also brings in a bit of soul too, as do the group – and create a record that's in territory that's maybe a bit more jazz-based than the music of Sharon Jones, but still also pretty funky too! Dee's great in the lead, and the set's full of original tunes that really carry a message – as you might guess from the album's title, and the group's previous record – mostly written by John Fournier, the tenorist in the group – with titles that include "The Man Is Coming Back", "Nothing Good Ever Goes Away", "On The Way To Be Free", "Mama Are We There Yet", "Carry Me", and "Crazy Wrong".  © 1996-2022, Dusty Groove, Inc.