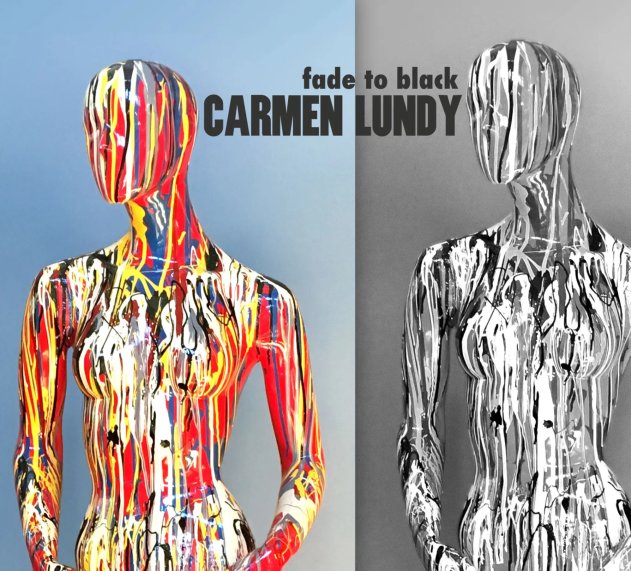 A really majestic album from the great Carmen Lundy – one of our favorite jazz singers of all time, and one of the few who've just kept growing and changing as the years move on! As with all her recent records, Lundy put the whole thing together herself – a tremendous effort as a composer and arranger, with a musical vision that's far greater than the early records that won us over in the first place – as Lundy handles piano and guitar next to her vocals – in a lineup that has additional trumpet, tenor, guitar, and organ – plus bass from brother Curtis Lundy, with whom Carmen first recorded at the start. The scope of Lundy's songs moves far beyond the usual jazz subject matter – deeply personal, and always very powerful – on titles that include "Say Her Name", "Ain't I Human", "Daughter Of The Universe", "Rest In Peace", "Privacy", "Shine A Light", and "So Amazing".  © 1996-2022, Dusty Groove, Inc.