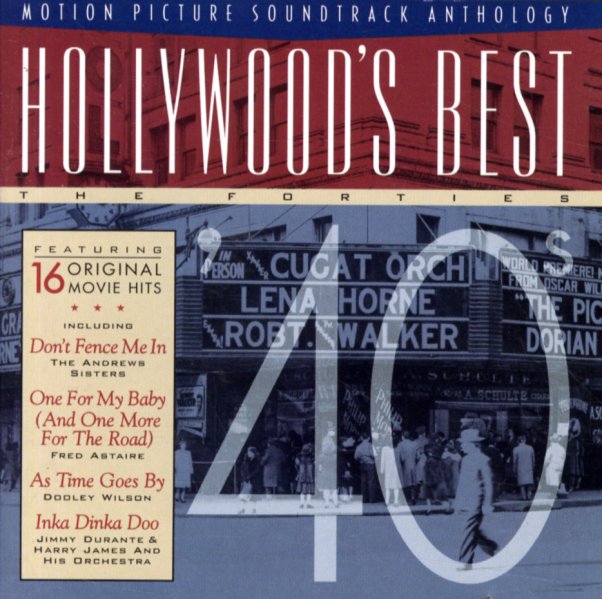 Casablanca – Original Soundtrack (with bonus tracks)
Turner Classic/Rhino, 1942. Used
CD...$6.99
A nice reissue with lots of dialogue from the film, plus outtakes and alternate versions. CD