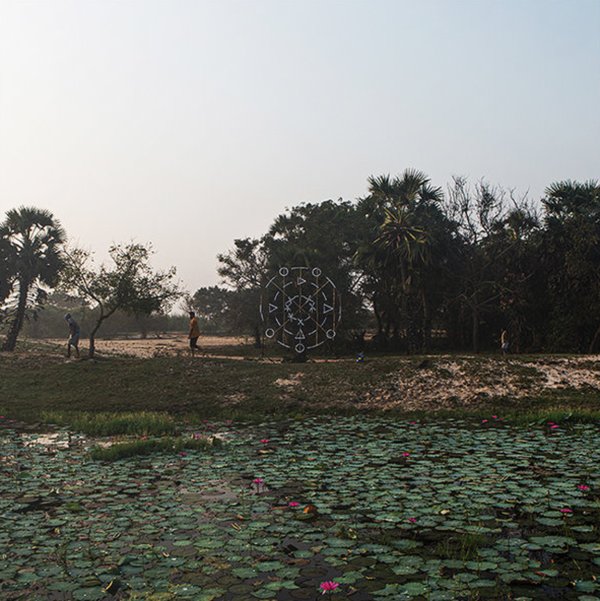 Percussionist Sarathy Korwar is maybe even more political here than on his previous record – and creates music that feels like it's got a definite mission – breaking down boundaries in jazz, Indian music, and just about any other style that Sarathy gets his hands on – at a level that makes for a record that's so diverse, it's a bit hard to define in words! Yet things are also very unified, too – clearly coming from a musical visionary at the lead – as Korwar brings electronic touches into play with his acoustic work – and guides a lineup that features some wonderful work on baritone and flute from Tamar Osborn, plus vocals from both guests and the group as a whole – and more keyboards from others, including Photay, who's also part of the core group. Titles include "Remember Circles Are Better Than Lines", "The Past Is Not Only Behind Us But Ahead Of Us", "To Remember", "A Recipe To Cure Historical Amnesia", "Kai Means Yesterday & Tomorrow", and "Back In The Day Things Were Not Always Simpler".  © 1996-2023, Dusty Groove, Inc.
(Limited edition dark green vinyl pressing – with download.)

Kalak
Leaf (UK), 2023. New Copy
LP...$21.99 22.99
Percussionist Sarathy Korwar is maybe even more political here than on his previous record – and creates music that feels like it's got a definite mission – breaking down boundaries in jazz, Indian music, and just about any other style that Sarathy gets his hands on – at a level ... LP, Vinyl record album