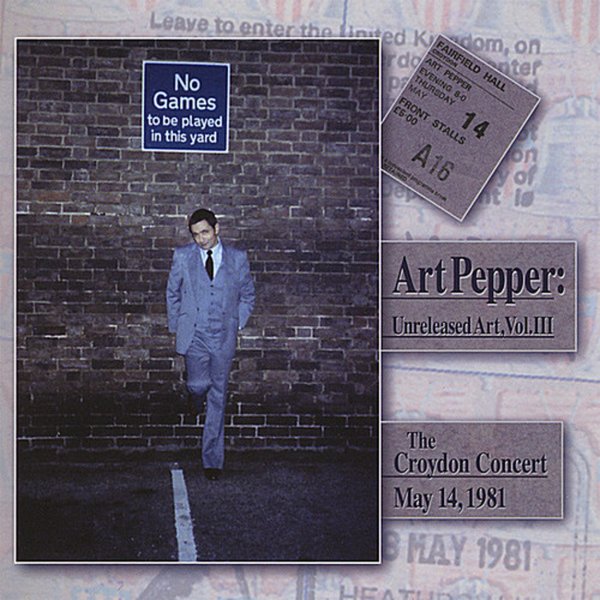 A double-length live set from Art Pepper – recorded quite late in his all-too-short life, but a really wonderful batch of material that shows he was still burning strong near the end! As with other Pepper material of this vintage, the tracks are all nice and long – very open and spacious, and dominated with the kind of soloing that Art Pepper hardly would have managed a few decades before – searing, searching lines that almost make the alto sound more like a tenor – with rhythm support from Milcho Leviv on piano, Bob Magnusson on bass, and Carl Burnett on drums. Titles include "Ophelia", "Blues For Blanche", "Mambo De La Pinta", "Patricia", "Cherokee", "Goodbye", and "Dedicated".  © 1996-2022, Dusty Groove, Inc.

Retrospect In Retirement of Delay – The Solo Recordings
Omnivore, Mid 60s. New Copy 2CD
CD...$26.99 27.99 (CD...$14.99)
Stunning solo piano work from legendary Philly musician Hasaan – best known for his one Atlantic session with Max Roach, but sounding completely different here on his own! From the very first note of the set, you know that you're in the company of a committed modernist, of the same ... CD