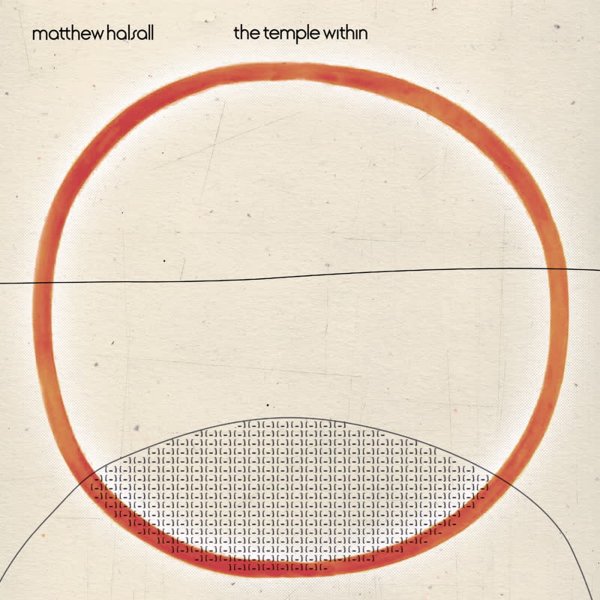 A record that's more of an EP than a full length release, but one that's still really overflowing with fantastic music from the great Matthew Halsall – a player who can deliver as much meaning and soul in a short space as most musicians can in a double-length set! The album features four tracks, and Halsall's trumpet is wrapped up wonderfully with the flute of Matt Cliff – a player with a very evocative vibe, and one that really fits the modal rhythms of the tunes – as does the harp work of Maddie Herbert. Liviu Gheorghe plays both piano and organ, and the set features the originals "Temple Within", "Earth Fire", "A Japanese Garden In Ethiopia", and "The Eleventh Hour".  © 1996-2022, Dusty Groove, Inc.