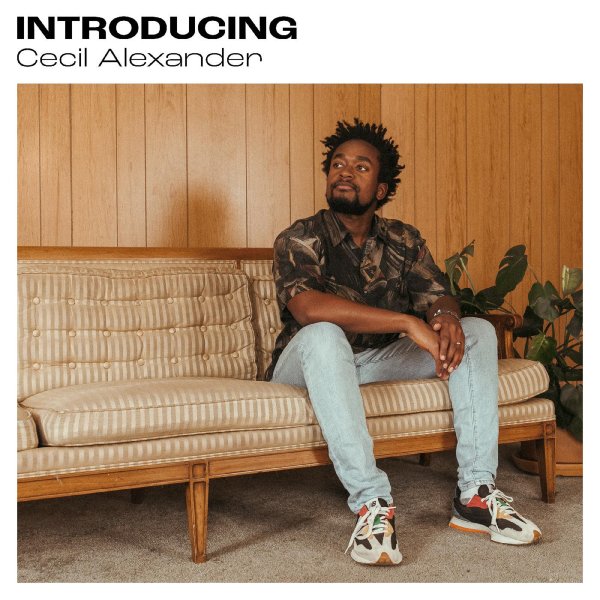 Guitarist Cecil Alexander has a nice light touch here – not loose, but with a freely chromatic sort of vibe that really has his strings opening up with a heck of a lot of colors and brightness – set up next to the Hammond B3 of Will Gorman and drums of Steven Crammer! With that quality, the record's a bit different than most other organ/guitar trio sessions – in that the guitar is definitely first, and really setting the tune – never too overwhelmed by the Hammond, but nicely inspired by its actions to take flight, especially on some of Alexander's original tunes. Titles include a great reading of the Bobby Hutcherson classic "Till Then" – plus originals "Captain Bailey", "Bright Green", "Shug", "9th Round", "Talk Shop", and "Nansen".  © 1996-2023, Dusty Groove, Inc.