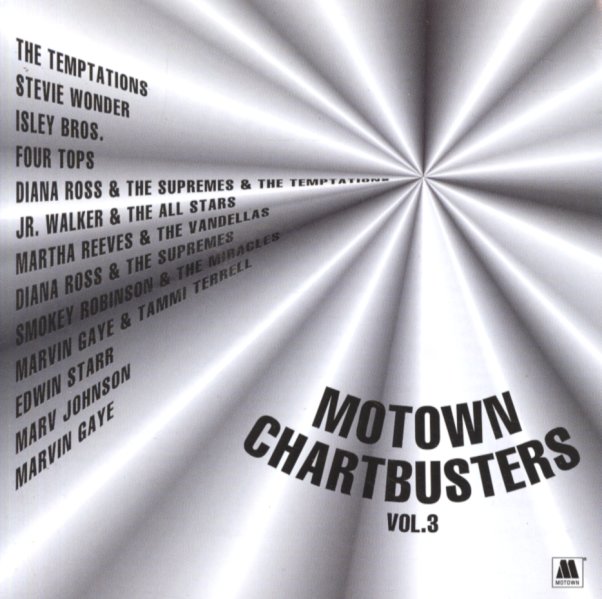 Motown Original Artist Karaoke Volume 14 – I Just Want To Celebrate
Motown, 1960s/1970s. Used
CD...$24.99
Features music by Rare Earth, Diana Ross, Marvin Gaye, Stevie Wonder, Four Tops, Spinners, Commodores, and Supremes. Each track has two versions – one with original lead vocals, and one with background tracks only so you can sing along! CD