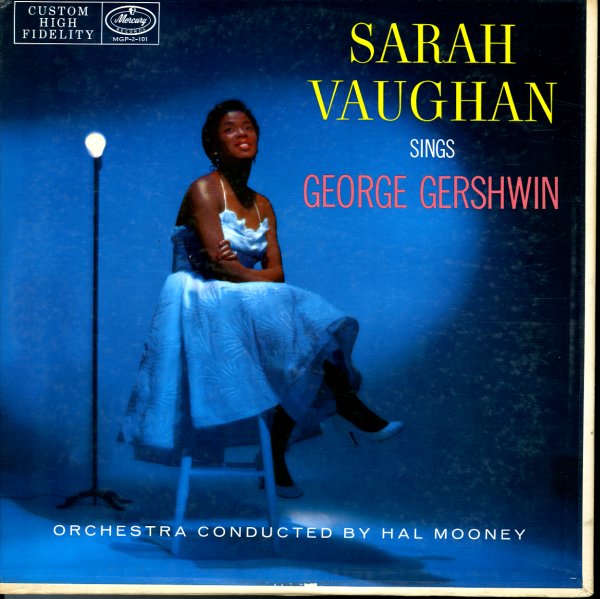 A great step forward for Sarah Vaughan – a set in which she gets the same sort of "songbook" treatment that was really helping Ella Fitzgerald elevate her career at the same time! Backings are by Hal Mooney, who does a good job of bringing a bit of sophistication into the setting, but not at a level that's ever sleepy or overdone – a fair bit like the wonderful mode that Sarah would hit on her Roulette Records material to come! Jimmy Jones plays piano on most numbers, and titles include "Of Thee I Sing", "Bidin My Time", "Summertime", "Lorelei", "My One & Only", "Do It Again", "Love Walked In", "He Loves & She Loves", "Looking For A Boy", and "Someone To Watch Over Me".  © 1996-2022, Dusty Groove, Inc.