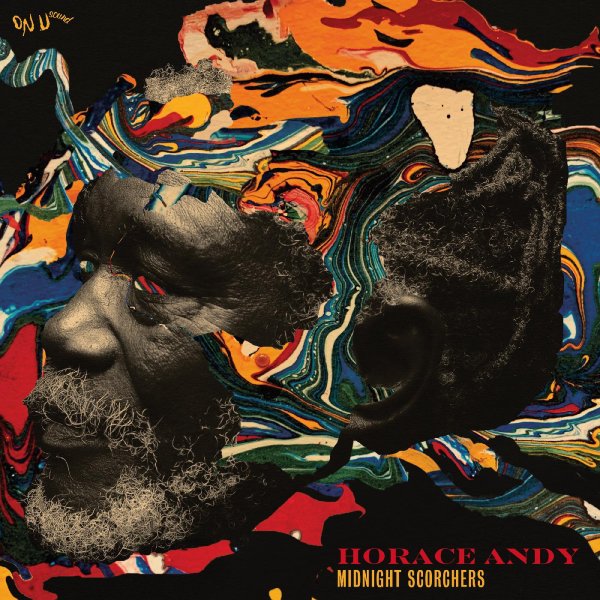 A strong companion album to the Midnight Rockers gem from Horace Andy – and one that lets producer Adrian Sherwood take the helm even more than before, as the set features a hip mix of dubs, reworks, and alternate versions of tunes on the album! Horace's great vocals are still there in the mix – but there's also some instrumental cuts, and guest appearances from Daddy Freddy and Lone Ranger – plus plenty of top-shelf work from Sherwood too! Titles include "Come After Midnight", "Dirty Money Business", "Sleepy's Night Cap", "More Bassy", "Dub Guidance", "Hell & Back", "Away With The Gun & Knife", and "Ain't No Love In The Heart Of The City".  © 1996-2022, Dusty Groove, Inc.
(Limited edition orange vinyl pressing – with download!)