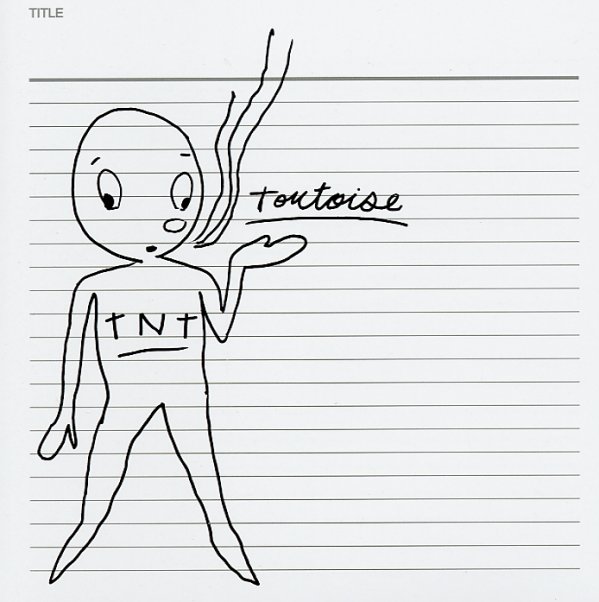 Tortoise's third album and a pretty remarkable creative leap for the inventive Chicago ensemble – now with the great guitarist Jeff Parker in the fold! Like their earlier records, TNT features a haunting mix of percussion, electronics, and jazz-oriented instrumentation – put together with an approach that's even more sophisticated than earlier releases. That said, the guitar makes a huge difference – and there's a lot of guest players in the mix, including horns and strings. Definitely one of their best ever! Titles include "Swing From The Gutters", "Four Day Interval", "Jetty", "Everglade", and "The Equator".  © 1996-2022, Dusty Groove, Inc.
(Limited "jalapeno green" vinyl!)