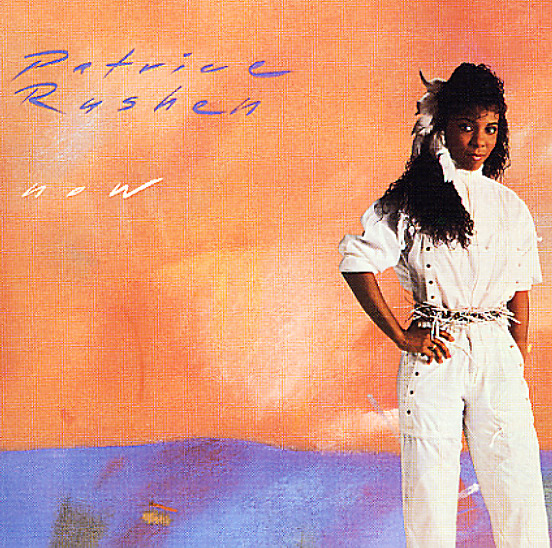 Sweet sounds from the lovely lady – one of Patrice Rushen's last truly great albums, and a masterpiece of 80s groove with lots of jazzy touches! The keyboard sound has evolved a bit here – compressed with more electronic percussion than on Patrice's earlier records, but still done with a degree of soul that sets it apart from work by most of her contemporaries – and the music has this warm flow that really sets Rushen apart from the rest – a sublime mix of soul, funk, and fusion that holds together perfectly throughout! Titles include "Gotta Find It", "Gone With The Night", "My Love's Not Going Anywhere", "High In Me", "To Each His Own", "Heartache Heartbreak", and "Feels So Real". 2LP version features bonus tracks – "Get Off (12" mix)", "Get Off (inst)", "Feels So Real (edit)", and "Feels So Real (dub)".  © 1996-2023, Dusty Groove, Inc.
(2LP edition!)

Risco Version (3LP set)
Strut (UK), Late 70s. New Copy 3LP
LP...$32.99 34.99
A great little set that brings together the short but fantastic legacy of Risco Connection – a late 70s project led by Studio One drummer Joe Isaacs, after moving from Kingston and setting up shop on the scene in Toronto! Joe calls on plenty of his older roots in early reggae, but also ... LP, Vinyl record album