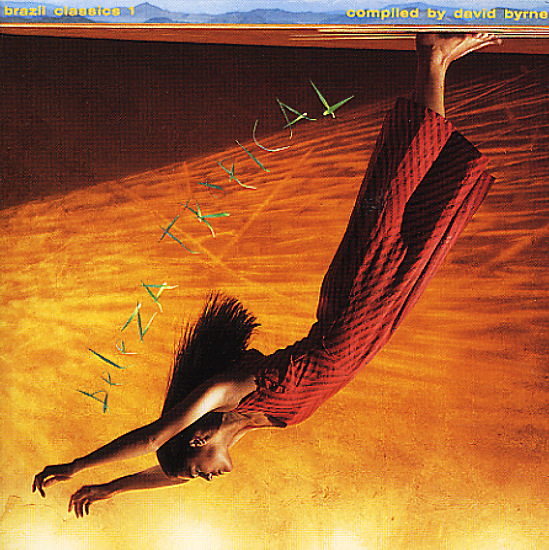 The first-ever record in the Luaka Bop legacy – a massive collection of Brazilian grooves that still serves as one of the best introductions to the music we can think of! Most of the artists here are the bigger names of the MPB generation of the 70s – but many are still very under-represented in the US market – which makes the collection of work here completely essential. The styles range from samba soul of Jorge Ben to the lyrical poetry of Caetano Veloso to the soulful drama of Milton Nascimento – and titles include "Ponta De Lanca Africano" and "Fio Varavilha" by Jorge Ben, "Cacada" by Chico Buarque, "Quilombo O El Dorado Negro" and "So Quero Um Xodo" by Gilberto Gil, "Quiexa" and "O Leaozinho" by Caetano Veloso, "Sonho Meu" by Maria Bethania & Gal Costa, "Caixa De Sol" by Nazare Pereira, and "Anima" by Milton Nascimento.  © 1996-2022, Dusty Groove, Inc.