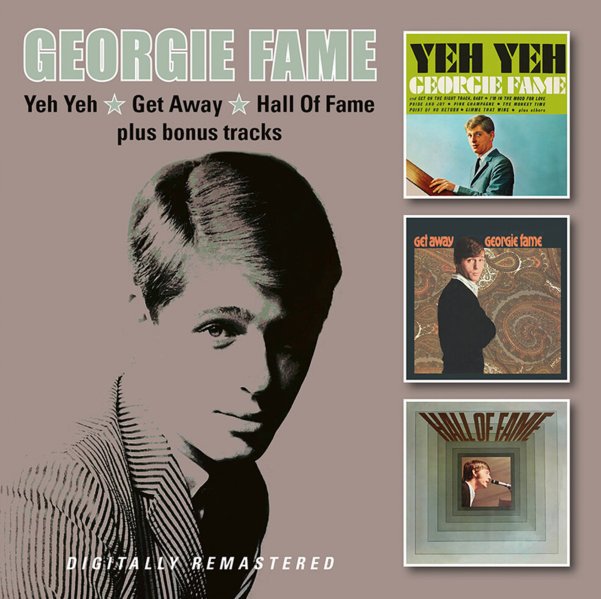 Legrand Affair – The Songs Of Michel Legrand (with bonus tracks)
Three Graces, 2011. New Copy 2CDs
CD...$22.99 24.98
Melissa Errico's maybe not the best-known jazz singer on the scene, but she's very well-remembered for this fantastic set of tunes penned by Michel Legrand – all set to very sublime orchestrations by Legrand himself! The feel here is lush – both in the fullness of Errico's vocals, and ... CD

Julie Driscoll 1969
Polydor/Esoteric (UK), 1971. New Copy
CD...$14.99 22.99
Julie Driscoll's come a long way from her years with Brian Auger here – stepping out in a freer sound that marks the shift in the British scene from beat group grooving to jazz-rock jamming. The session features a host of likely suspects from that hip side of the scene where avant jazz and ... CD