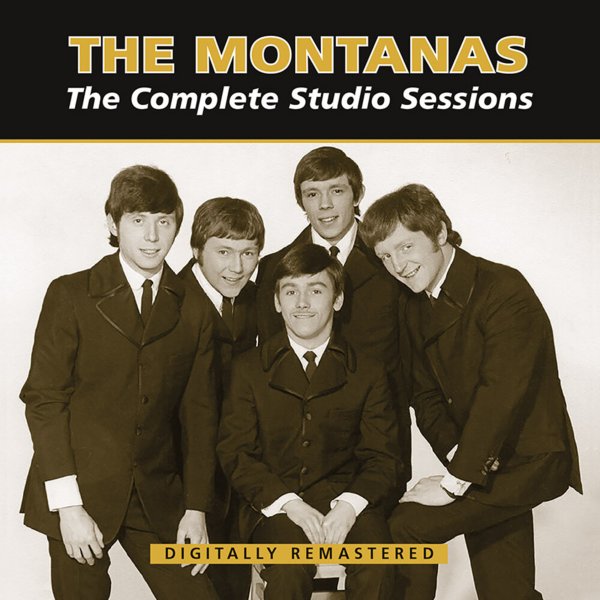 The Montanas look like a bunch of groovy 60s cats on the cover – and while they definitely had some great hits during the British Invasion years, they also kept on cutting some very cool material well into the 70s – all of which is included in this overstuffed set! The work begins where you might imagine – tuneful British rock, with great harmonies and catchy hooks – but as the 60s slide into the 70s, the group changes their lineup, and really start taking on some great new material – the tracks here that really make the collection great! Things are still pretty catchy in the 70s, but the pop modes have shifted a lot – bringing influences from psych and other new styles, and opening up a new sort of production style too – maybe a hint at the more compressed modes that UK acts would use in the 7ts generation. If you only ever thought of The Montanas as a group with a few oldies hits, you'll really be surprised here as you make your way through the 42 track selection of cuts that includes "Doctor Nero", "Difference Of Opinion", "Teardrops", "You Got Me Wrong Girl", "Miss Mackenzie", "Sammy", "Mystery", "No Smoke Without Fire", "Henry Ford", "Suzanne", "Love Machine", "Seaport", "Goodbye Little Girl", "Ciao Baby", "You've Got To Be Loved", "I Need To Fly", "Round About", and two versions of "One Thing Or Another" – plus a cover of the Grateful Dead classic "Uncle John's Band".  © 1996-2023, Dusty Groove, Inc.