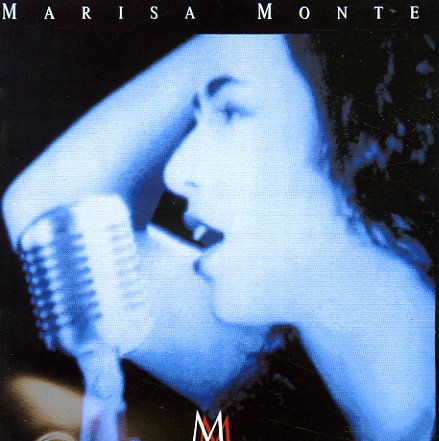 The first album by Marisa Monte, and the start of a fantastic run of records – really strong work that had Monte emerging as maybe one of the strongest new acts in Brazil at the time! The set is live, which is unusual for a debut – and that also makes for energy that's a bit more raw and spontaneous than you might guess from some of Monte's later, more sophisticated production – especially when the singer hits some sharper edges that almost feel punkish at points. The small group features Roberto Alves on piano – and the set list includes a version of Os Mutantes' "Ando Meio Desligado", plus "I Heard It Through The Grapevine", "Speak Low", "Comida", "Negro Gato", and a nice remake of "Chocolate", an old Brazilian soul song by Tim Maia.  © 1996-2023, Dusty Groove, Inc.

Di Melo
EMI/Fatiado (Spain), 1975. New Copy (reissue)
LP...$33.99
Seminal funk from the Brazilian scene of the 70s – one of those really rare, really one-of-a-kind albums – but one that also seems to perfectly sum up the sound of the times as well! Di Melo's a mighty funky cat – and works here with these bass-heavy arrangements from Geraldo ... LP, Vinyl record album