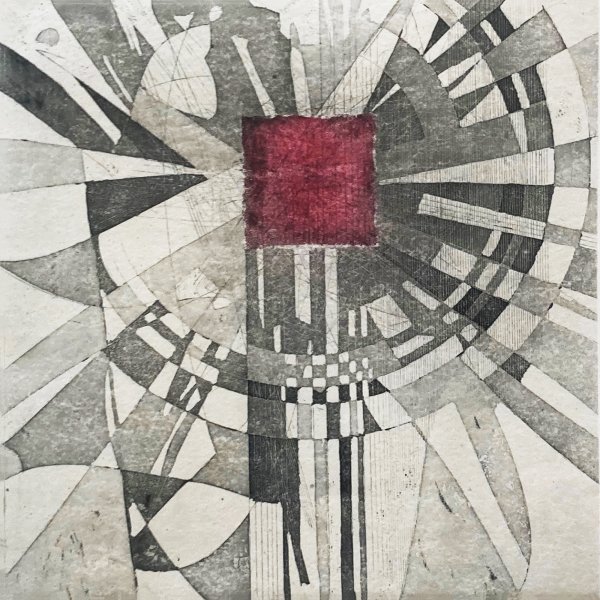 A heavenly blend of jazz and spiritual modes – one of the best jazz mass projects of the 70s, presented here with bonus alternate takes as well! Pianist Heikki Sarmanto composed the work, and leads the core instrumental group on piano – often working in a sweet modal style with help from Pekka Poyry and Seppo Paakkunainen on flutes and saxes – bringing some really soulful currents to the larger arrangements, which feature voices conducted by Gregg Smith, with some occasional solos from singer Maija Hapuoja! As with most projects of this nature, the music takes off from an older mass style, but in a mode that bridges to the spiritual jazz traditions of the 70s too – mixing familiar themes with new compositions, on titles that include "Duke & Trane", "Gracious Father", "Northern Dance", "Intercessions", "Hymn For The Day", "Holy Holy Holy", and "Through Him".  © 1996-2022, Dusty Groove, Inc.