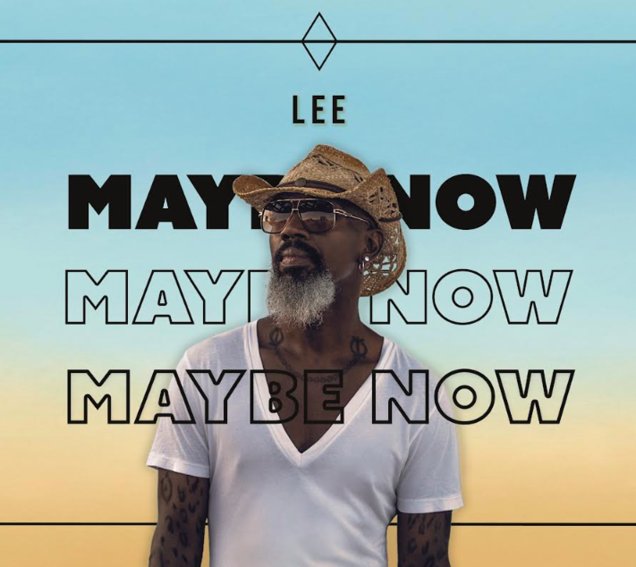 Lee's always been one of the most compelling artists in the neo soul underground – from his early work in Square Egg, to the handful of solo albums he's given us over the years – and although it's been awhile since we heard from his last, the singer seems to have honed his craft even more, to a point where the strength of his music might be more than enough to finally give him a bit of mainstream exposure! The set's a double-length album – and Lee uses all that extra space to move into modes that move between acoustic and electric soul, with some jazzier stops along the way – and a surprising array of catchy tunes delivered with a real depth of style. Titles include "Mr Smith", "Long Way To Go", "Feel Thangs", "Room 101", "It Ain't Fair", "Harrison Bergeron", "Calle", "Good Times", "I Love The Rain", and "Rich Man's War Poor Man's Fight".  © 1996-2023, Dusty Groove, Inc.