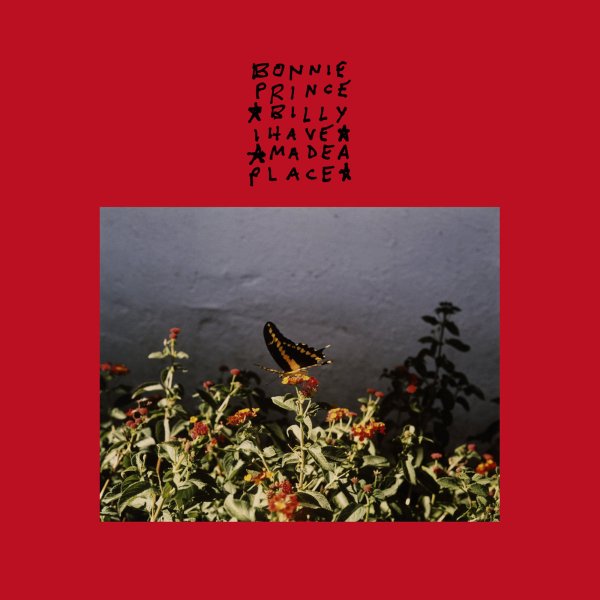 I Made A Place

Will Oldham has long since made a place for himself, his alter egos and his band-based efforts alongside the best and most creative performer/songwriters out there – and his first all originals set as Bonnie Prince Billy in a few years stands strongly among his own best! Oldham still leans on country and and folk influences, without ever feeling beholden to creative conventions, and does that beautifully here with a band that brings woodwinds and keys in kind of a hoedown sound, while never steering into western swing territory – a pretty neat creative trick there – plus some gorgeous vocal accompaniment by Joan Shelley. Includes "New Memory Box", "Dream Awhile", "The Devil's Throat", "Look Backward On Your Future, Look Forward To You're Past", "I Have Made A Place", "Squid Eye", "Thick Air", "Building A Fire" and more.  © 1996-2022, Dusty Groove, Inc.

Malvina Reynolds (plus bonus tracks)
Century City/Omni (Australia), Late 60s/Early 70s. Used
CD...$29.99
The rare and amazing self-titled LP from topical folk singer-songwriter Malvina Reynolds – recorded in 1970 when Malvina was a spritely 70-years-old – done up beautifully in acoustic sunshine psychedelic arrangements thanks to backing from members of the Byrds, the Dillards, the ... CD