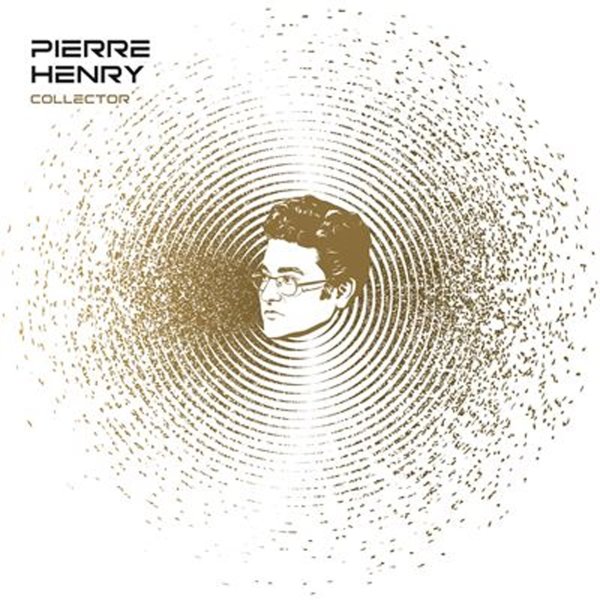 A mindblowing journey in sound – a dip into the archives of French composer Pierre Henry – the postwar master of electronics and musique concrete, and an artist who was still very active in the final years of his life! The material here was all either recorded or reworked in Henry's own studio during the last few years of his time on the planet – with some tracks that revisit important early compositions, but with a different sonic perspective – mixed with a few new pieces that really continue that wellspring of recording that Henry was doing from the mid 90s onward! There's a wonderful array of sonic elements throughout – plenty of electronics, compelling tape and analog sounds, and lots more that we're hard pressed to figure out – in the best tradition of Pierre's music. Titles include "Variance (remix de Variations)", "Rock Electronique/La Reine Verte", "Prologue/Messe Pour Le Temps Present", "Danse/Mouvement Rythme Etude", "Final/Utopia Hip Hop", "Tokyo 2002", "Machine Danse", and "Tunne De La Mort/Le Fil De La Vie".  © 1996-2022, Dusty Groove, Inc.

Ode To Marilyn
Svart (Finland), 1973. New Copy
CD...$7.99 17.99
A tribute to Marilyn Monroe, but one that's way different than you might expect – as the music here is highly electronic, and often quite dark – served up in a mix of experimental and jazz-based modes by a very unusual Finnish group from the early 70s! The quintet features drummer ... CD

There'll Be No Tears Tonight
Parachute/Corbett vs. Dempsey, 1980. New Copy Gatefold
CD...$12.99 15.99
One of the most compelling albums ever recorded by guitarist Eugene Chadbourne – a set billed as "free improvised country and western bebop" – and which features Chadbourne serving up these wild variations on tunes by Carl Perkins, Roger Miller, David Allen Coe, Bobby Bare, ... CD