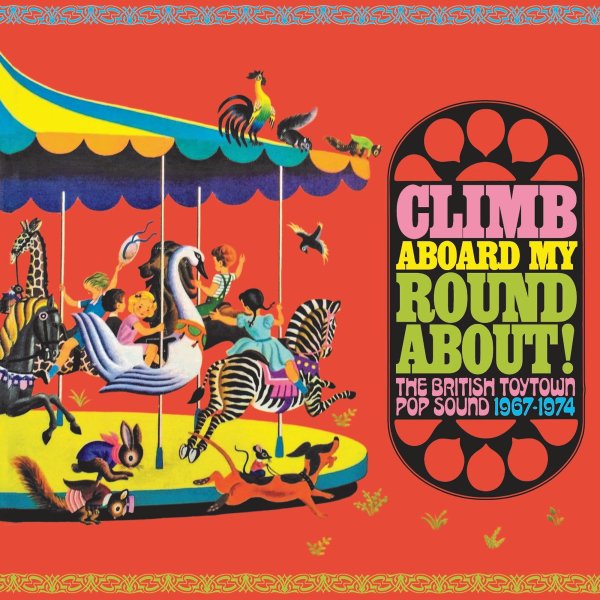 Don't know "toytown"? We didn't know the reference either, until we heard this totally wonderful set – and it turns out that the word is a great way to describe a unique moment in British music – one that mixes together whimsical psych, playful pop, and a whole host of groovy moments from artists familiar and obscure – woven together here in a massive collection that's filled with stunning surprises all the way through! The initial impulse is to collect cuts that have a slight nostalgia for childhood and innocence – but as with so much British music of the time, that also means that there's plenty of dark currents and spooky surprises along the way – a not-so-innocent quality in many tracks that really keeps things interesting and on edge all the way through! Yet rather than describe the music to death, we just invite you to dive in and swim through the 87 wonderful tracks in the package – work by a variety of artists that includes David Bowie, Timon, Astronaut Alan & the Planets, Idle Race, Wimple Winch, World Of Oz, The Herd, Fire, Jason Quest, Mark Wirtz, The Tots, Gilbert O'Sullivan, Good Time Losers, The Syn, Majority One, Clifford T Ward, Fire, Jigsaw, Kenny Everett, Simon Dupree, Tomorrow, David Matthews, The Riot Squad, Keith West, and a huge amount of other great acts too – all presented in full detail with the great booklet of notes that comes with the package.  © 1996-2022, Dusty Groove, Inc.