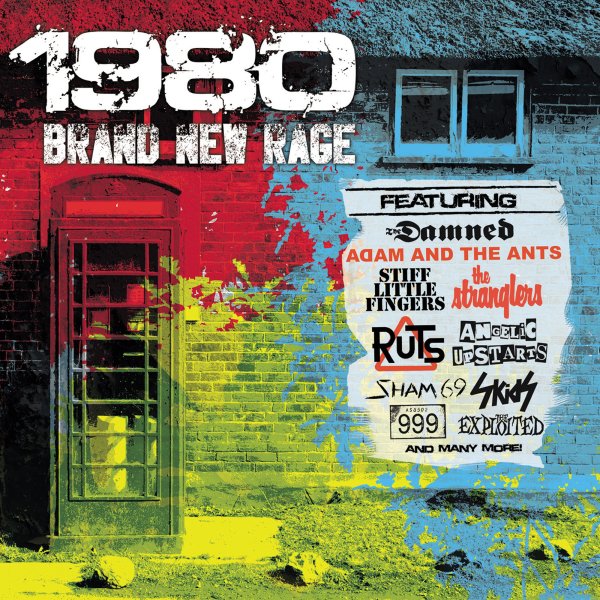 1980 wasn't the first year in British punk, but it was definitely a moment when folks were choosing up sides – when some artists were breaking big and going more commercial, while others were tapping into a deeper level of frustration that first got the music going a few years before! This set focuses on that second half of the scene – as you might guess from the title – and features punks who are definitely committed to punk – some of whom would rise up in the oi movement that would dominate the mid 80s scene, mixed with others who you might not expect, but who still have a very punkish edge here. The box has a great array of material – 75 tracks in all, with plenty of unlikely suspects – in a huge lineup that features Anti Establishment, UK Subs, Victim, Theatre Of Hate, 999, Anti Pasti, Knox, The Elevators, Members, Murder Inc, The Crabs, Wild Boys, Stiff Little Fingers, Solid Action, Skids, Discharge, The Boys, Boys, Cockney Rejects, Menace, The Exploited, and many others!  © 1996-2023, Dusty Groove, Inc.

1981 – All Out Attack (3CD set)
Captain Oi (UK), 1981. New Copy 3CD
CD...$24.99 38.99
A big collection of tracks from a time when the British scene was starting to get mean and lean – when the world of punk was separating from the mainstream a bit more before – pushing deeper in a range of cultural and political modes, and hardly the kind of chart-possible work that was ... CD