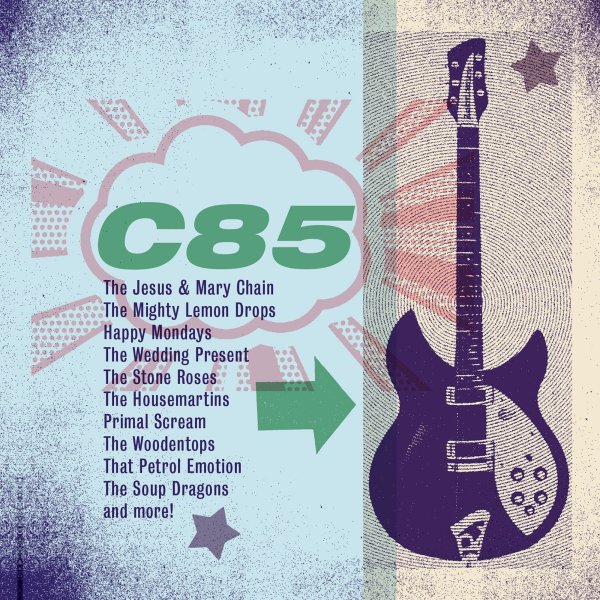 A great look at a year on the British scene when the final years of post-punk gave way to the kind of indie strengths that would set the tone for years to come – a moment made very famous by the C86 compilation, prefaced here by a new look at work from 1985! There's plenty of influence from the more tuneful side of the scene, and those artists dabbling in new elements of psychedelia – and there's also a few nicely noisy moments, too – from the avant rockers of the Ron Johnson label, and a few other post-Fall groups too – all brought together in a huge package that shows just how much amazing work was taking place at the time! You'll recognize a few names are as artists who had big hits a few years later, represented by very early (and cooler) tracks here – and the package has a massive 72 tracks in all – with work from Brilliant Corners, A Witness, Age Of Chance, The Nose Flutes, Bogshed, Primal Scream, Woodentops, The Loft, James, Shop Assistants, June Brides, Snakes Of Shake, Househunters, Sudden Afternoon, Stone Roses, The Janitors, Folk Devils, Meat Whiplash, McCarty, Biff Bang Pow, The Bodines, Miaow, Microdisney, Grab Grab The Haddock, The Wake, In Embrace, and many others.  © 1996-2022, Dusty Groove, Inc.