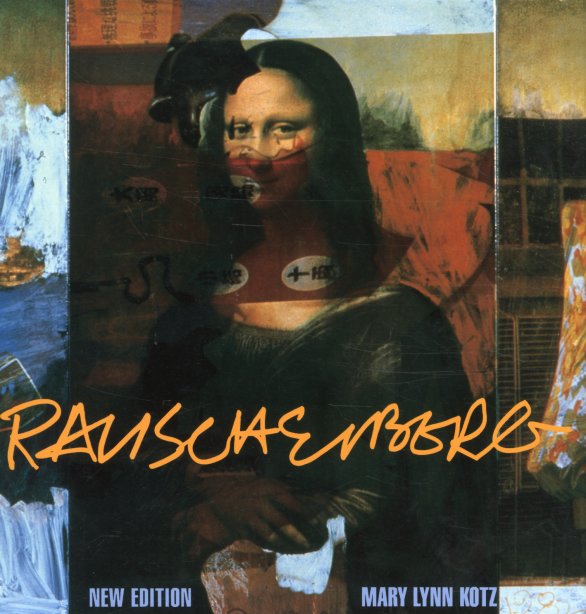 Maybe the largest book we've ever seen to focus on the artwork of Robert Rauschenberg – a huge volume that's overflowing with full color images – and which traces a lineage of creative activity that's much longer than we would have guessed! The book's divided up into chapters on so many different eras in the career of this groundbreaking visual artist – and also contains a good deal of history and writings on his artwork along with the images – served up in a super-heavy, hardcover book that's over 350 pages in all – stuffed with paintings, collages, photographs, and plenty more!  © 1996-2022, Dusty Groove, Inc.