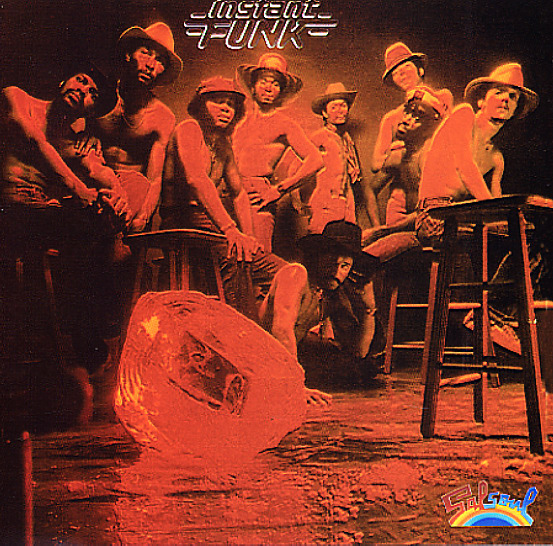 Maybe the third great Philly studio group of the 70s – after MFSB and Salsoul Orchestra – a killer combo who provided backing grooves to plenty of great club tracks over the years – and who step out strongly here on their own debut album! Bunny Sigler helps give the album a sharp focus – with his own production and songwriting in play – in modes that are very much like his own best club tracks of the time – but the group is more than great enough on their own – with a funky edge that definitely lives up to their name, and a groove that's even sharper than the two aforementioned contemporary combos. Lead vocals are by James Carmichael, who's totally great – and titles include "Don't You Wanna Party", "Never Let It Go Away", "I Got My Mind Made Up", "Dark Vader", "Wide World Of Sports", and "You Say You Want Me To Stay".  © 1996-2023, Dusty Groove, Inc.
(Limited edition transparent red vinyl pressing!)