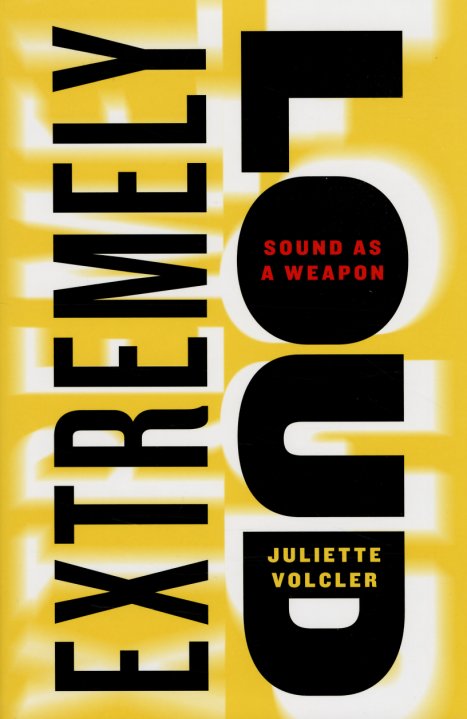 Here's a book that will blow your mind – and your ears as well – a richly detailed look at the way that sound has been used as a weapon – both as a direct force of sonic power, and as a more subtle means of disturbing space and human activity! The writer is as direct as the title, which is great – because the book is a no-punches-pulled look at the way that sound can really be used to screw things up – with a look at certain frequencies, tones, and modes of employment – some done in secret, others more overt – by those who seek to turn one of our key senses against us. The book is a well-crafted blend of history, science, and theory – with notes on the contents – and this hardcover version is 197 pages in length.  © 1996-2022, Dusty Groove, Inc.