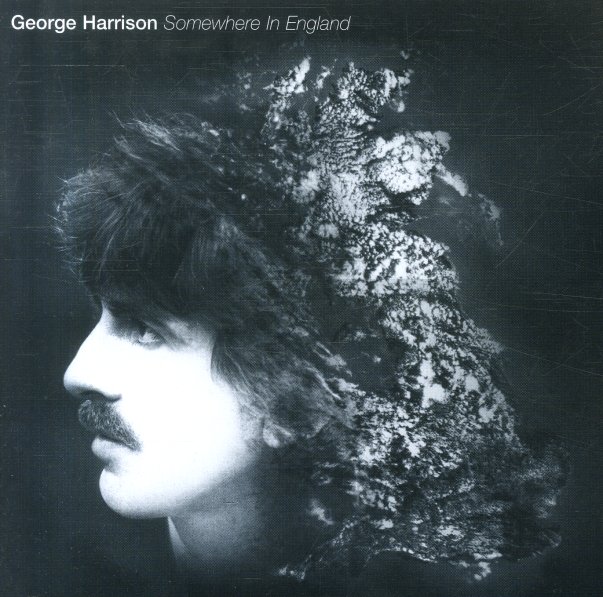 Somewhere In England (with bonus track)