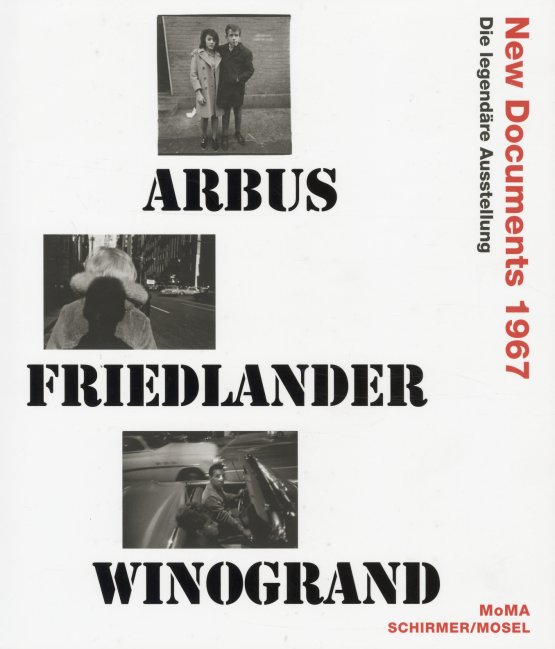 Stunning work from three of the most revolutionary photographers of the 60s – Dianne Arbus, Lee Friedlander, and Garry Winogrand – each presented here with dozens of images from some of their most creative periods! The book was done for a German exhibition, and text is in German – but that hardly matters if you're here for the photographs – as the main contents are the bulk of the book, and hardly need any language for introduction – in part because all three photographers seem to have found a visual language all to themselves! There's an additional part in the back of the book with some supporting images – and the heavy volume is 168 pages, hardcover, with many black and white images.  © 1996-2022, Dusty Groove, Inc.