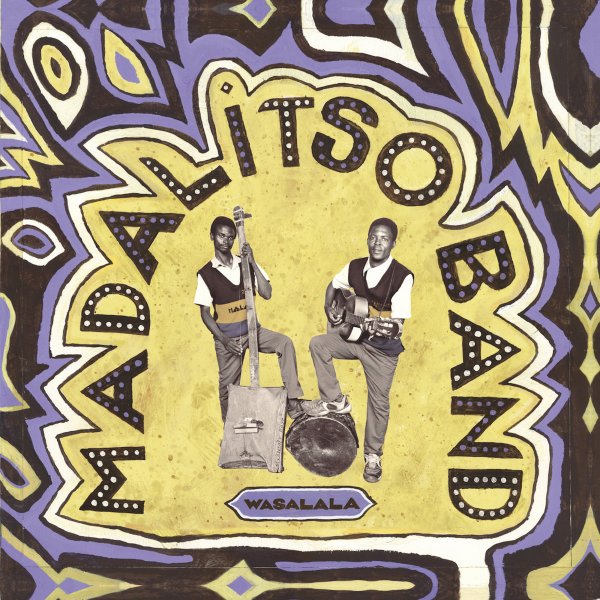 Malawian Madalitso are more of a duo than a band – Yobi Maligwa on babatoni and lead vocals, and Yosefe Kalenkeni on guitar and percussion – both working together with a beautiful sense of tightness and melody! The mix of stringed instruments is great – pulsating with an inherent sense of rhythm that only gets better once the vocals come into play, especially when Yosefe harmonizes along with the lead. The sound is spare and timeless, yet also very vibrant as well – on titles that include "Naphiri", "Vina Vina Malawi", "Nambewe", "Wasalala", "Moyo Wa Lelo", "Chinakulaka", and "Mita".  © 1996-2022, Dusty Groove, Inc.
(Sealed copy!)