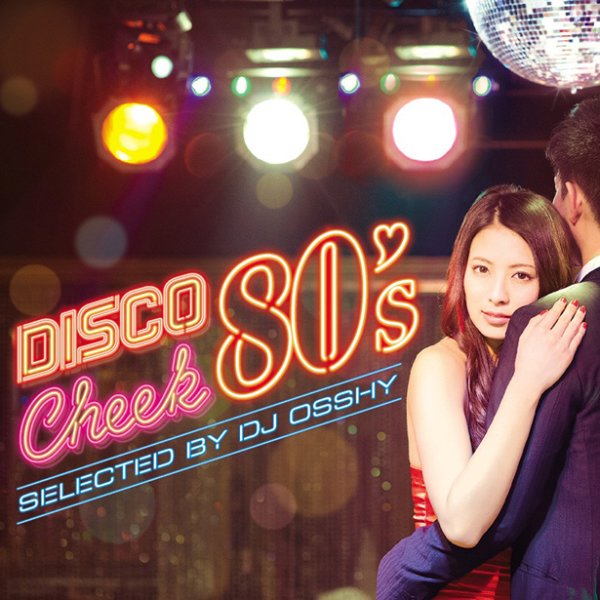 A strange and wonderful mix of tracks – one that goes past the familiar disco you might expect from the title, and which also includes some crossover pop tracks from the 80s – all in a mix of rhythms that easily moves between mellow, midtempo, and more upbeat grooving! The selection here is by DJ Osshy, who's unabashedly in love with 80s pop – which means he can effortlessly lay a soul tune alongside an AOR number, and get some really great results in the process – especially given that some of these tracks are ones that we'd normally expect to find on such a collection. The 2CD package features 36 titles in all – divided into a "bitter side" and a "sweet side" – and tracks include "I Miss You" by Klymaxx, "After The Love Has Gone" by Earth Wind & Fire, "Sweet Baby" by Stanley Clarke & George Duke, "A Woman Needs Love" by Ray Parker Jr, "One On One" by Hall & Oates, "There'll Be Sad Songs" by Billy Ocean, "Almost Paradise" by Mike Reno & Ann Wilson, "Drive" by The Cars, "Reality" by Richard Saunderson, "Ooo La La" by Teena Marie, "Sara" by Starship, "Sexual Healing" by Marvin Gaye, "Between The Sheets" by Isley Brothers, "It Will Be Alright" by Airplay, "Baby I Love Your Way/Freebird Medley" by Will To Power, "Through The Fire" by Chaka Khan, "Babe" by Styx, and "You Got It All" by The Jets.  © 1996-2022, Dusty Groove, Inc.
(Includes the original wraparound obi!)