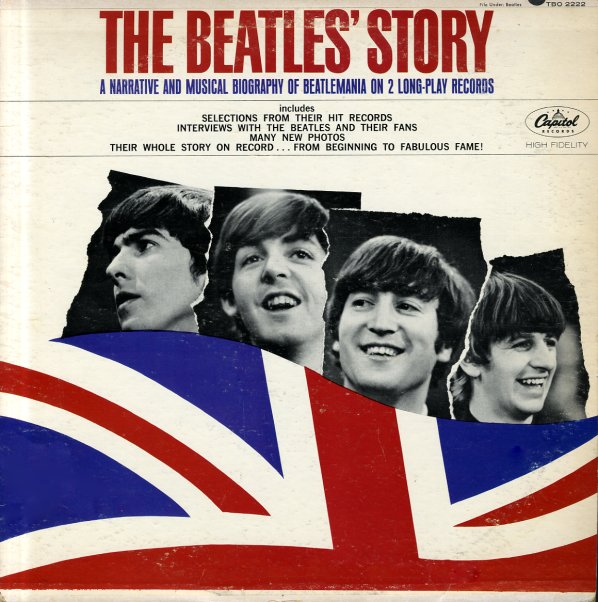 Also available
Beatles — Beatles' Story – A Narrative & Musical Biography Of Beatlemania On 2 Long Play Records ... LP 13.99
A very cool artifact from the glory days of The Beatles – a set that features interviews with the group, words from their fans, and tracks from their records – all combined in a great mix of music and voice!  © 1996-2022, Dusty Groove, Inc.
(CDr pressing.)