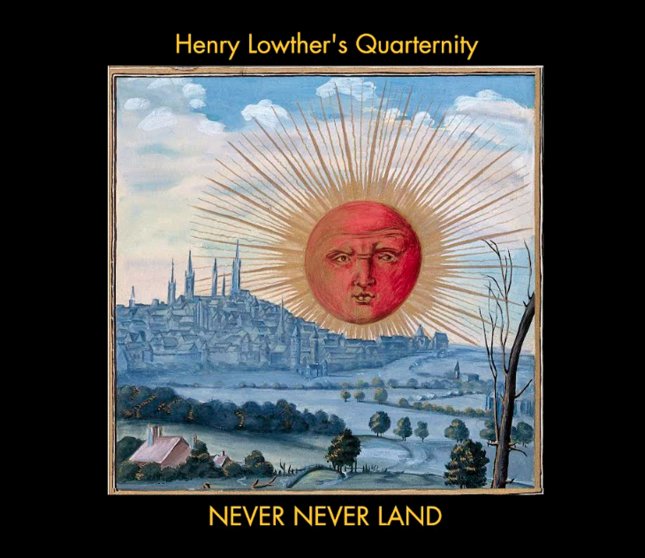 A much-needed addition to the small catalog of music that features trumpeter Henry Lowther as a leader – a key player in the UK jazz scene during that revolutionary late 60s/early 70s moment – but one who only gave the world one important record for the Deram label at the time! This double-length set really fills in the space in Henry's catalog – and offers up some wonderful live material from the London scene of the mid 70s – with Lowther on trumpet and flugelhorn, stepping out in a core quartet that has some really wonderful guitar from Phil Lee, next to bass from Dave Green and drums from Trevor Tompkins! Lee is a fantastically diverse player, as is Lowther, and together the pair really break down expectations – with music that's neither too free, nor too rock-influenced – and instead has a sensitivity we've never heard from Lowther at this level. Some tracks feature guest reed work – either from Art Themen or Alan Wakeman – both of whom play tenor and soprano – and titles include "Chinese Wand", "Never Never Land", "The Story So Far", "Night In Amnesia", "Richie Street No 1", "Your Dancing Toes", "No Surprises", and "Zemlja".  © 1996-2022, Dusty Groove, Inc.