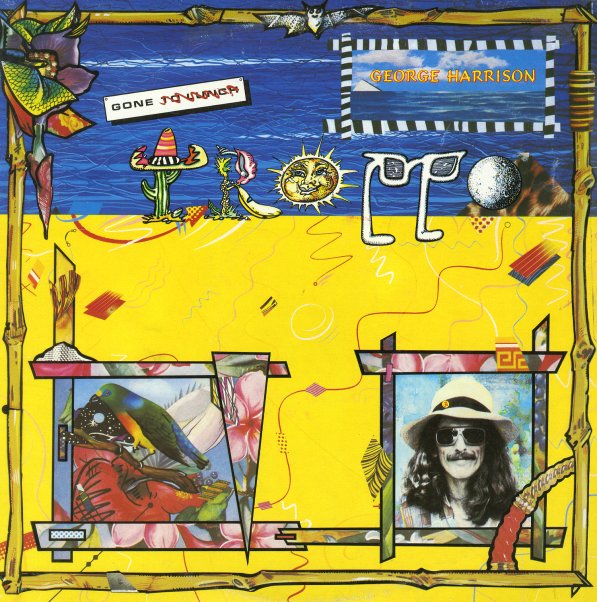 All Things Must Pass (2CD set)
GN Records/Capitol, 1970. Used 2 CDs
CD...$12.99
Maybe one of the greatest things that George Harrison did after the breakup of The Beatles – not his first solo album, but yet his first non-experimental venture – and a triple-length set that's filled with magic throughout! This isn't one of those "shoulda been a single ... CD