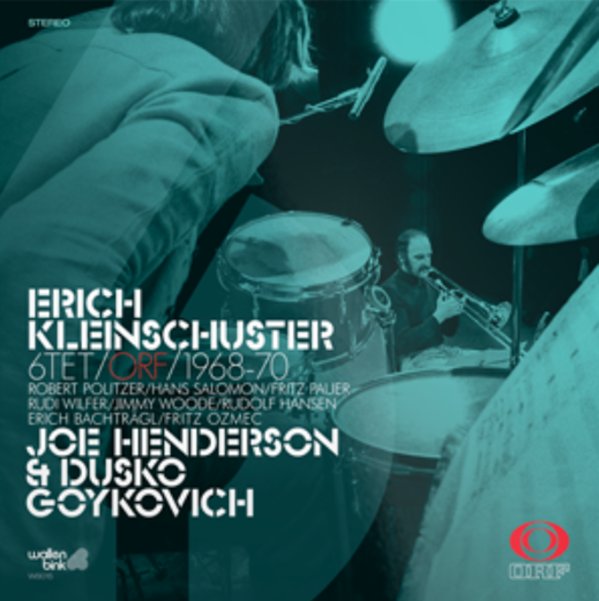 A treasure trove of work from the European scene – recordings that were unissued at the time, but which feature fantastic performance by American soloists done for Austrian radio! The core group is led by trombonist Eich Kleinschuster – a player from Vienna who never got much notice on our side of the Atlantic, but who was a fantastic host for visiting musicians in a series of broadcast concerts done by the Austrian radio – with Erich as the leader, and a fair bit of work on piano and Fender Rhodes from the mighty Fritz Pauer – a talent you'll know from some key MPS Records sessions of the period! And the vibe here is very much like MPS at its best – a great meeting of talents, at a level that rises everyone else involved – which makes these sessions superb throughout, no matter the soloist. This Volume 2 features six tracks with the great tenorist Joe Henderson joining the group – on titles that include "Mamacita", "Recorda Me", "Inner Urge", "The Kicker", "Serenity", and "Chelsea Bridge". Seven more titles feature the fantastic trumpeter Dusko Goykovich, with work from Hans Salomon on tenor and bass clarinet, and Jimmy Woode on bass – on titles that include "Formel", "As Usual", "Moustache", "Sega Se Karame", and "Tell It Like It Is".  © 1996-2022, Dusty Groove, Inc.
(Limited to 1000 copies – a fantastic pressing, with heavy cover and vinyl!)