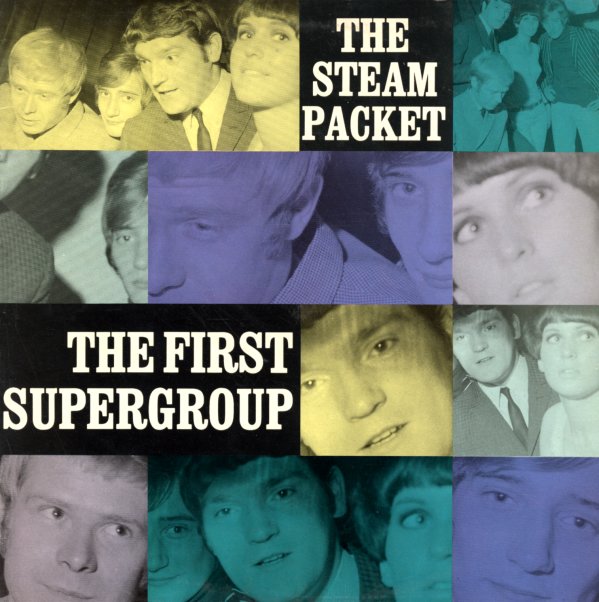 Charly issue of material by "the first rock supergroup" – The Steampacket, a large group that included Brian Auger, Long John Baldry, Rod Stewart, Julie Driscoll, Vic Briggs, and Mick Waller. The sound is beat group heavy – an extension of the Auger/Driscoll groove – and titles include "Baby Baby", "Holy Smoke", "The In Crowd", and "Back At The Chicken Shack".  © 1996-2023, Dusty Groove, Inc.
(Mid 80s issue.)