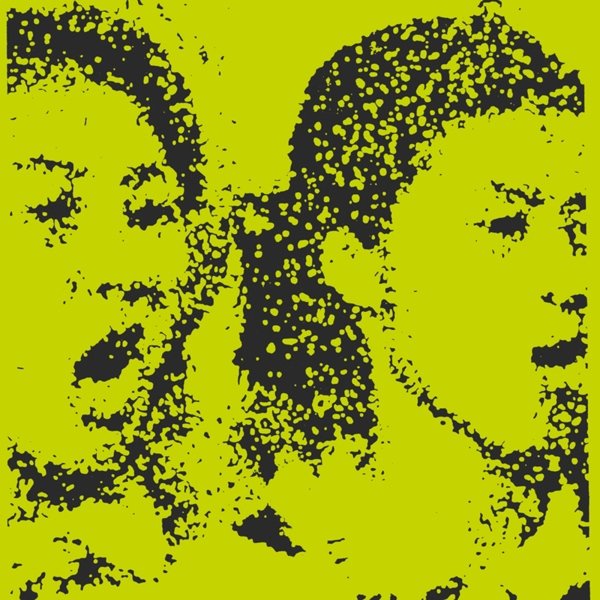 The really great debut album from Sprung Aus Den Wolken – a group who got a bit more tuneful in later years, but who here are still very much at the forefront of the early German industrial scene! The set is full of noise, and vocals that are spoken more than sung – yet also is never too completely over the top, as like some of the best of their generation, such as Throbbing Gristle, the group really know how to make music from unusual sources, and not just create noise for noise's sake. The starkness of the album is wonderful – dark fuzz, heady echo, and a raw power that still holds up over the years – on titles that include "Que Pa", "Warte", "Als Ware Nichts Gewesen", "Langst Fallig", "Gong A Minute", "Begehre Dich", and "Sei Still".  © 1996-2023, Dusty Groove, Inc.