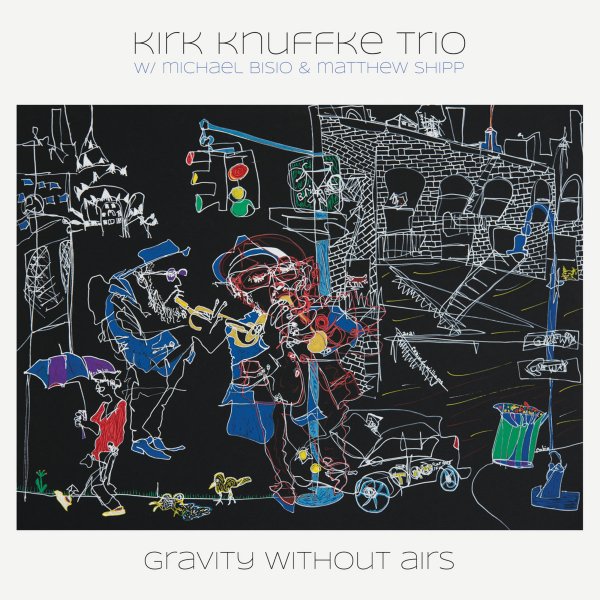 The poetic title here is wonderfully well-suited to the album – as there's a free-floating, spacious quality to the music – yet one that's very different than some of the softer sessions that sort of reference might make you expect! Cornet player Kirk Knuffke always has a great sense of space in his music – and in this trio, it really seems to do a lot to the piano of Matthew Shipp, who can be a master of understatement at times, with really quietly brooding sounds on the keys – matched by the perfect energy of bassist Michael Bisio, who is exactly the right choice for this outing. If you know some of Knuffke's other work, you'll be surprised here – as there's more of an edge, and the session really builds a bridge to the world of Shipp, while finding this great spot in the middle for both to exist – on titles that include "Time Is Another River", "Paint Pale Silver", "Heal The Roses", "Today for Today", "Blinds", "June Stretched", "Between Today & May", "Stars Go Up", and "The Water Will Win".  © 1996-2023, Dusty Groove, Inc.