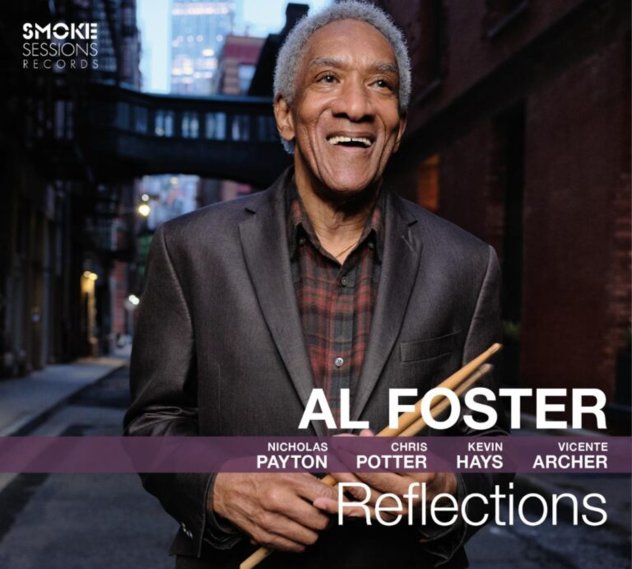 Drummer Al Foster has a hell of a legacy, one that includes some famous 70s work with Miles Davis – and he's a hell of a leader, too – the kind that always seems to get a little sort of something extra from the players in his group! That's definitely the case here, as he works with a lineup that includes Nicholas Payton on trumpet, Chris Potter on tenor and soprano, and Kevin Hays on piano and Fender Rhodes – all musicians you'll know from their own records, but who come together here with a strong sense of voice under Al's leadership! Potter feels warmed up and more soulful than usual, Payton seems to have a bit more bite, and Hayes really feels unbridled on the keys – maybe in part because the record also has some excellent work on bass from Vicente Archer. Titles include the Foster originals "TS Monk", "Monk's Bossa", and "Anastasia" – plus takes on "Pent Up House", "Blues On The Corner, "Punjab", and "Half Nelson".  © 1996-2022, Dusty Groove, Inc.