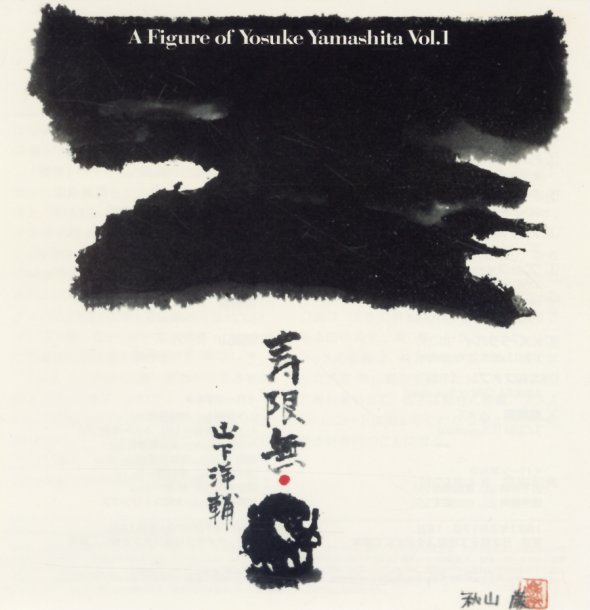 A really wonderful shift in sound for pianist Yosuke Yamashita – material that's still as full of energy and life as some of his groundbreaking trio sessions of the 70s, but which pitch the spirit in a slightly different way! Volume one of the set has songs that are maybe a bit tighter and more composed overall, but which still bristle with the kind of brilliant energy that Yosuke can bring to the piano – as he works in a quartet with lots of excellent work on tenor from Kazunori Takeda, plus drums from Shota Koyama, and bass from Katsuo Kuninaka – the latter of which is an instrument that Yamashita didn't always use in the 70s, but which really adds a lot here. Titles include "Chattering", "One For T", "Nimufa Star", "Jugem", "K's Lullaby", and "Chattering". Volume 2 has an approach that's even more different than usual for the piano of Yamashita – a larger combo that has guitar from Kazumi Watanabe and trombone from Shigeharu Mukai – both players from more mainstream sides of the jazz spectrum, but who provide some compelling sounds next to the much more freewheeling piano work of Yosuke! The album also features tenor work from three different players, each of whom play on different tracks – Kazunori Takeda, Seiichi Nakamura, and Yasuaki Shimizu – and with bass and drums in play, the original material by Yamashita is spun differently than on other sessions, but still very much with his trademark approach. Titles include "Jugemu", "Motion Picture", "First Bridge", and "Drifting On D".  © 1996-2023, Dusty Groove, Inc.
(SHMCD pressing!)