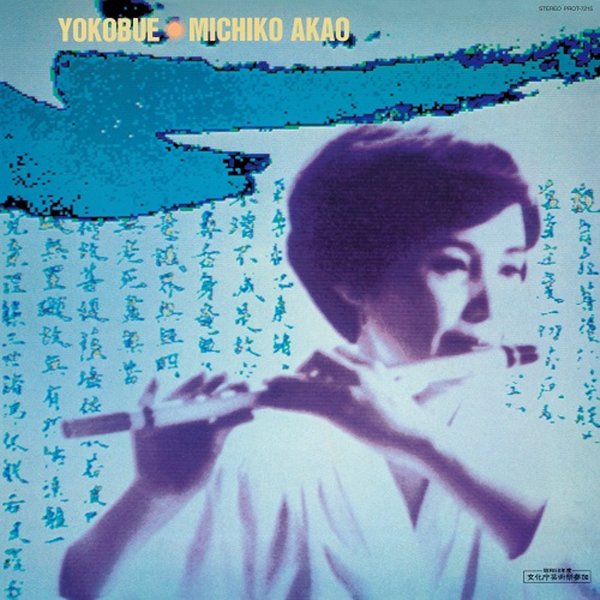 An unusual 80s album from reed player Michiko Akao – one that follows on the mode of some of the earlier Japanese records that mixed older folkloric styles with jazz, such as the records by Hozan Yamamoto – but done with more unusual instrumentation overall, in ways that mixes Michiko's shinobue, nohkan, and ryuteki work with some more open, electric soundscapes! Horiyuki Nanba plays keyboards on the record, and really helps shape the sound – as does the deeper bass of Yoshihiro Naruse – playing with rich colors, but less rhythmic force than the instrument is normally used – maybe a bit in Mick Karn sort of territory from the time. There's a slight bit of vocoder work on the record, which adds to more electricity next to the acoustic reeds – and titles include the "Take No Sonofu" suite and the "Prajna Paramita" suite.  © 1996-2023, Dusty Groove, Inc.
(Special Japan Record Day Release – with obi!)

Super Percussion Vol 1 (2022 Japan Record Day Release)
Crown/Lawson (Japan), 1979. New Copy (reissue)
LP...$44.99 53.99
Plenty of super percussion here from Japanese drummer Tatsuo Hayashi – and also plenty of funky as well, given that the whole thing was put together with the glittering clubby feel of the image on the cover! The record's not entirely disco, but it resonates strongly with that groove – ... LP, Vinyl record album