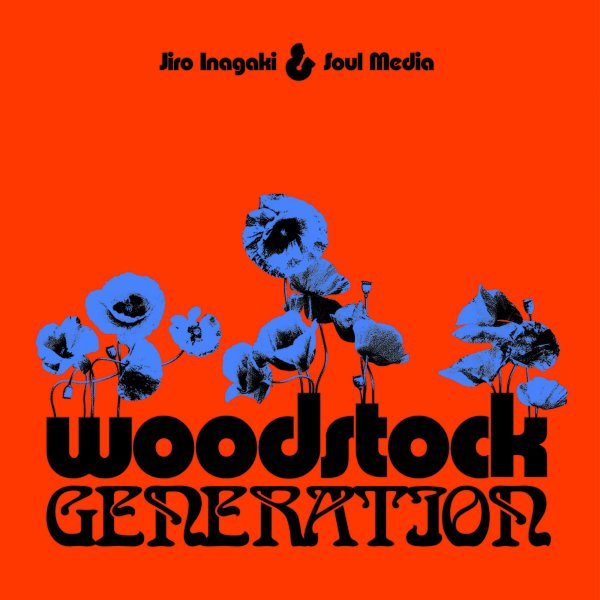 Also available
Jiro Inagaki & Soul Media — Woodstock Generation ... LP 28.99
A Japanese take on the sound of late 60s Woodstock – one that kind of takes all the best songs from the famous festival, then distills them into a batch of short, tight, funky jazz instrumentals! The approach is very cool – more funky than hippie, especially since the album begins with a massive drum break – although the instrumentation does have some nice fuzzy touches around the edges, particularly on some of the guitars and maybe a bit of the keyboards. There's brassy horns on the top, and lots of great rhythms on the bottom – and titles include "The Ground For Peace", "Spoonful", "Summertime Blues", "Mama Told Me", "I Want To Take You Higher", "Woodstock", "Knick Knack", and "Head Rock".  © 1996-2022, Dusty Groove, Inc.
(Limited edition colored vinyl pressing!)