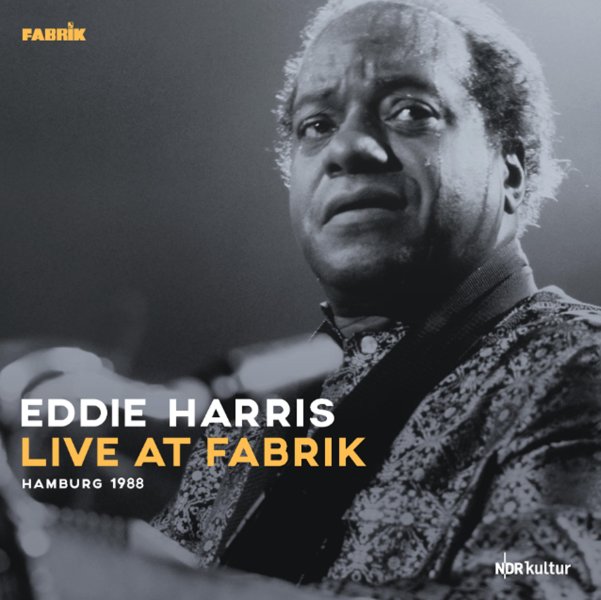 Also available
Eddie Harris — Eddie Harris Quartet – Live At Fabrik Hamburg 1988 (180 gram pressing) ... LP 38.99
A mighty nice late life concert from tenor genius Eddie Harris – and one that has a number of moments that remind us just how special Eddie could be in the right setting! The group here is a bit unusual in that it has a guitar in the lineup instead of a piano – Darryl Thompson on the instrument, maybe echoing the way that Harris would use guitarist Joe Diorio on some of his earlier recordings – on long tracks that are full of interesting rhythms and unusual changes, supported by Ray Peterson on bass and Norman Fearrington on drums. Eddie also plays a bit of piano too, and the set is way more than just an aging jazzman working through standards – as you'll hear on titles that include "Ambidextrous", "Blue Bossa", "La Carnival", "Ice Cream", "Vexatious Progressions", "Get On Down", and "Eddie Who".  © 1996-2022, Dusty Groove, Inc.