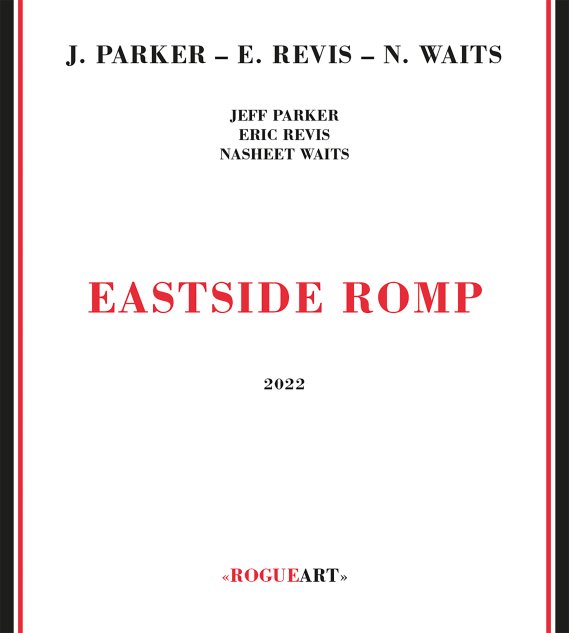 Wonderful trio material from guitarist Jeff Parker – a lean, clear demonstration of his fantastic command of the instrument – in ways that are very different than the larger sonic palette of some of his other recent albums! In truth, the session is a three-pointed star, not just Parker's own – as it features some perfect work on drums from Nasheet Waits, whose sense of space and open touch on the kit really fits the mode here – as does the bass of Eric Revis, who's maybe the most subtle force on the record, but a tremendously powerful one too. Parker's guitar is illuminated with amazing color and tone throughout – and titles include "Between Nothingness & Infinity", "Similar Limits", "Drunkard's Lullaby", "That Eastside Romp", "Room For VG", and "Watusi".  © 1996-2023, Dusty Groove, Inc.