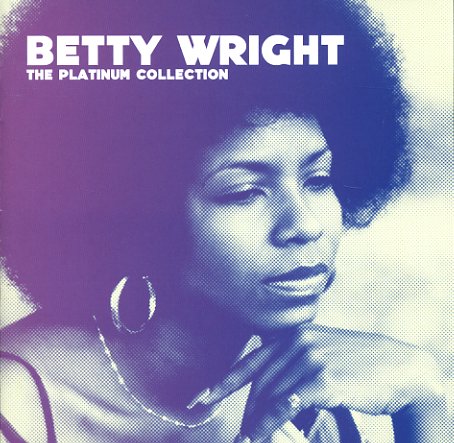 Really wonderful work from Betty Wright – all material from her early years on the Alston label – a time when she was booming out of the Miami scene, and stepping forth as one of the strongest new voices in southern soul! Betty's work always has a nice edge – a way of putting over a tune that has an equal balance between wit and sass, which you'll hear plenty of here – in arrangements that often have a slight current of funk in all the best ways, which really emphasizes the spirit that Wright brings to the tunes! The set features 20 tracks in all, a really well-chosen array of numbers from these years – and titles include the classic "Clean Up Woman" – plus "He's Bad Bad Bad", "Girls Can't Do What The Guys Do", "Baby Sitter", "Pure Love", "Ain't No Sunshine", "Don't Let It End This Way", "All Your Kissin Sho Don't Make True Lovin", "It's Hard To Stop", "Secretary", "I Am Woman", "Gimme Back My Man", and "Let Me Be Your Lovemaker".  © 1996-2022, Dusty Groove, Inc.

Running Water
Alston/Ultra Vybe (Japan), 1973. New Copy
CD...$12.99 14.99
An early gem from Clarence Reid – a set recorded early in the big wave of Miami soul from the 70s – with all the best southern soul modes fully intact! Reid's nicely balanced here between deep soul and funk – shifting easily between the styles with care and class that you'd never ... CD